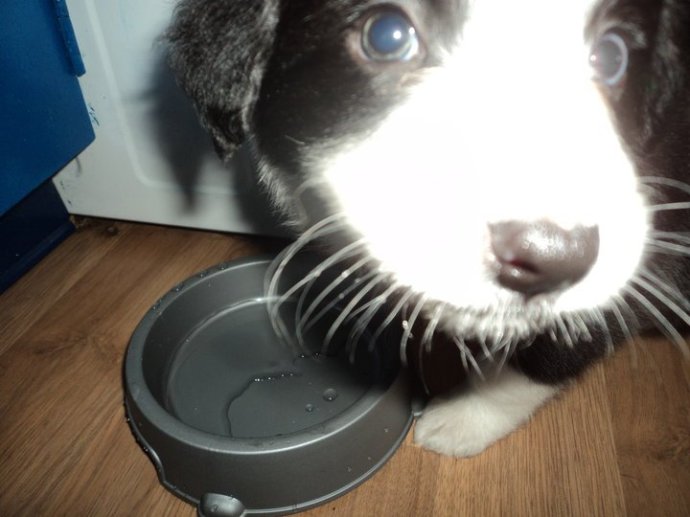 Noah is unique. He has different coloured eyes, his right eye is brown – his left eye is blue. I’ve never seen this in dogs before. The only person I know who has different coloured eyes is David Bowie. I first met Noah at the tender age of 4 weeks, at that stage his eyes where different shades of blue ( I just thought his eyes where beginning to change – like what happens with babies). Then we brought Noah home 2 weeks later. I still hadn’t noticed anything unusual, it wasn’t until I took close up photos, that I began to notice something strange- I first thought there was a problem with his retina – like a cataract. Slowly after a few days it was apparent he had different coloured eyes. A trip to the vets for his vaccinations, I was rest assured he would be able to see perfectly well and it was common in collies.

well i just think he’s a cutie, it sure does get him noticed. Everyone who Noah meets comments on his eyes.

I was told he was wall eyed – a comment made while out for a walk in the park. I decided to  do a little research.  According to wikipedia wall eyed in medical terms means strabismus.       which basically means is a condition in which the eyes are not properly aligned with each other. It became apparent this is not what Noah had.

After some research on google I found out that the actual term is Heterochromia.  According to the Medical Dictionary

heterochromia  het·er·o·chro·mi·a (hět’ə-rō-krō’mē-ə)
n.
A difference in coloration in two structures or two parts of thesame structure that are normally alike in color.

In anatomy, heterochromia refers to a difference in coloration, usually of the iris but also of hair or skin. Heterochromia is a result of the relative excess or lack of melanin (a pigment). It may be inherited, or caused by genetic mosaicism, disease, or injury.[1]

Lots of people when they first meet Noah think he is blind in his blue eye, but if they saw him down at the park they would be rest assured his eye sight is perfect. We had even played ball at night, I don’t know how he does it – he can catch the ball in mid air. It must have been all those carrots he ate as a puppy.

While researching I came across this interesting article, of Heterochromia in Dogs: Loveable Pooches With Different Colored Eyes. Collie cross sisters with opposite different coloured eyes. So So cute. 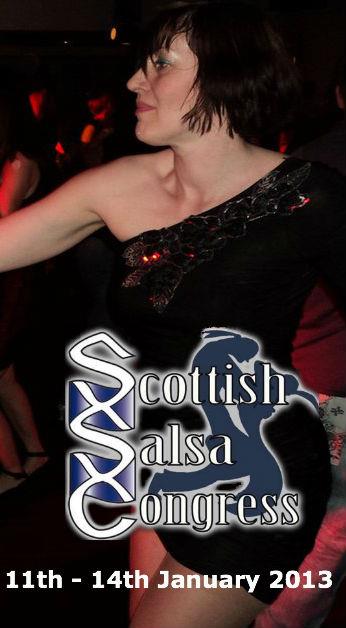 My passion is salsa dancing among other things